Yesterday, at the beginning of the day, the displayed signs of a rebound against the , but to no avail. The British currency showed an insignificant rise and returned to its previous levels. This scenario is similar to what we saw during the previous two days. The only difference is that the pound sterling rose during the European session instead of remaining stagnant. However, just after the beginning of the US trade, the currency lost value.

Since we have been witnessing such a situation for several days in a row, we may notice that traders manifest different attitudes to the current state of affairs. While European traders, including British ones, are puzzled, traders from the US have completely lost their interest in the European currencies.

Today, we may see the same picture. However, the pound sterling will hardly show a rise during the European session. Yesterday, the British currency followed the , which was boosted by the EU’s refusal to impose sanctions against Russian energy sources. Meanwhile, the US unemployment claims data will hardly affect the market sentiment. The number of may advance by 3,000, whereas the number of may increase by 8 thousand. The changes are expected to be insignificant.

On the four-hour chart, the RSI technical indicator is moving in the lower area of the range of 30/50, thus reflecting traders’ great interest in short positions. In the same period, Alligator’s moving averages are headed downward, thus proving a sell signal. 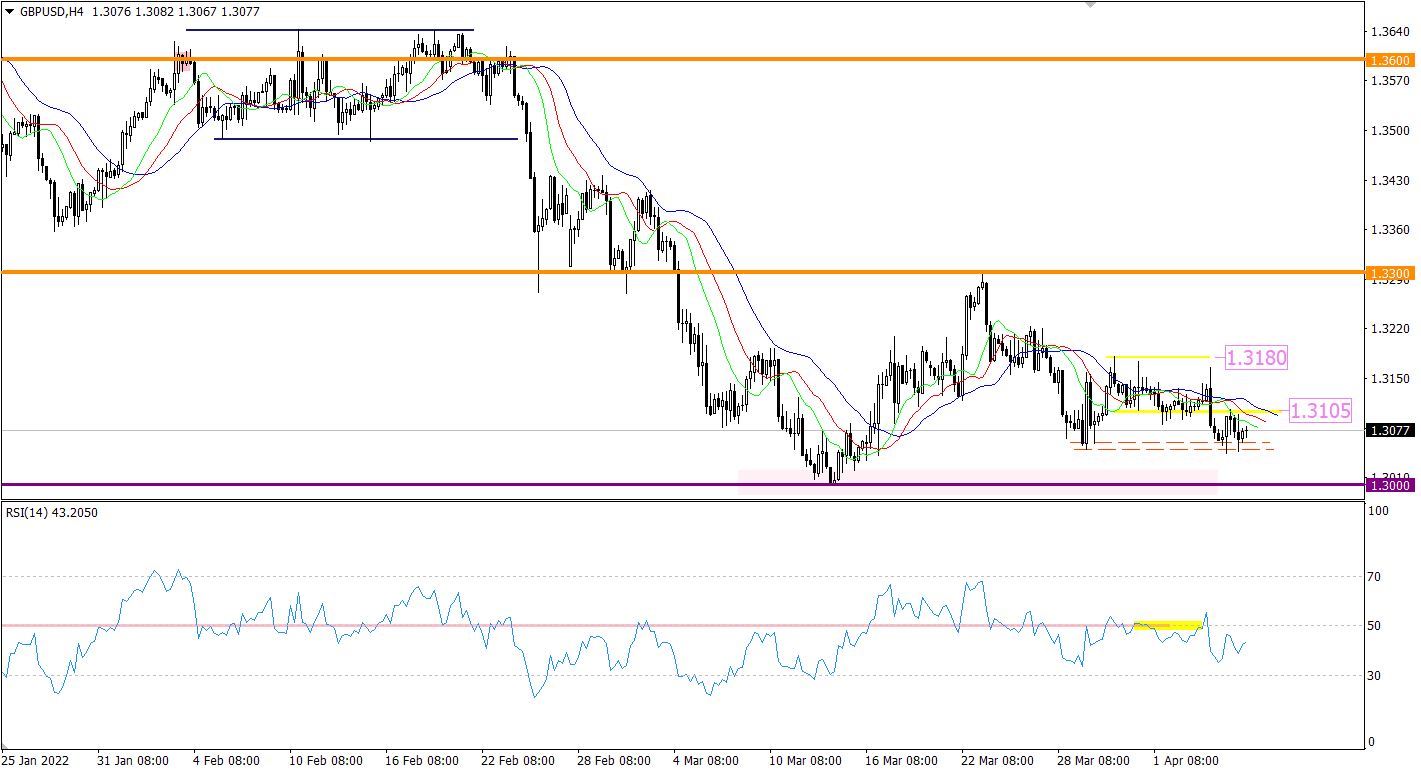